You are here:
TV 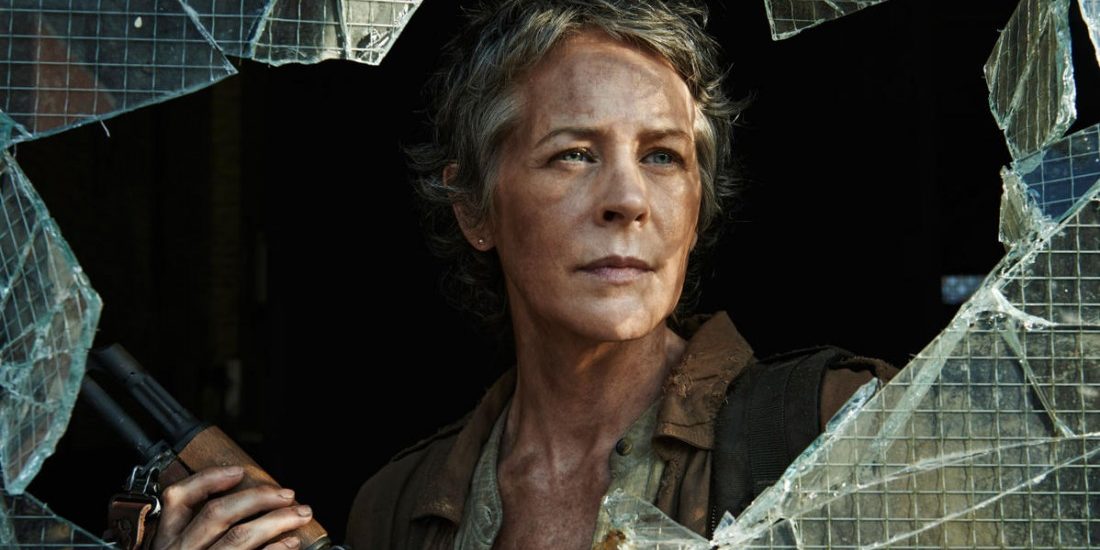 IT’S BACK! The Walking Dead is by far one of the best TV drama’s out there right now. With intelligent writing, beautiful cinematography, fantastic prosthetic make-up and strong character development, it is difficult not to become addicted to the show!

I find it fascinating theorizing how people might react under these horrific circumstances. What would I do?  Carol Peletier has had one of the best character developments since season one, transforming from a timid mother suffering from domestic violence in to a strong, independent survivalist by season five! We can appreciate her decisions and her motives (even if we don’t always agree!), but her commando attack on Terminus was a powerful moment of heroism that literally set the show on fire!

Despite a couple of Macgyver moments (which I can accept for classical TV entertainment), the premier of season five has caught my attention with the introduction to cannibalism. This harrowing environment can only be led by something evil. I can’t wait to see the new villains… will they put the governor in to perspective?